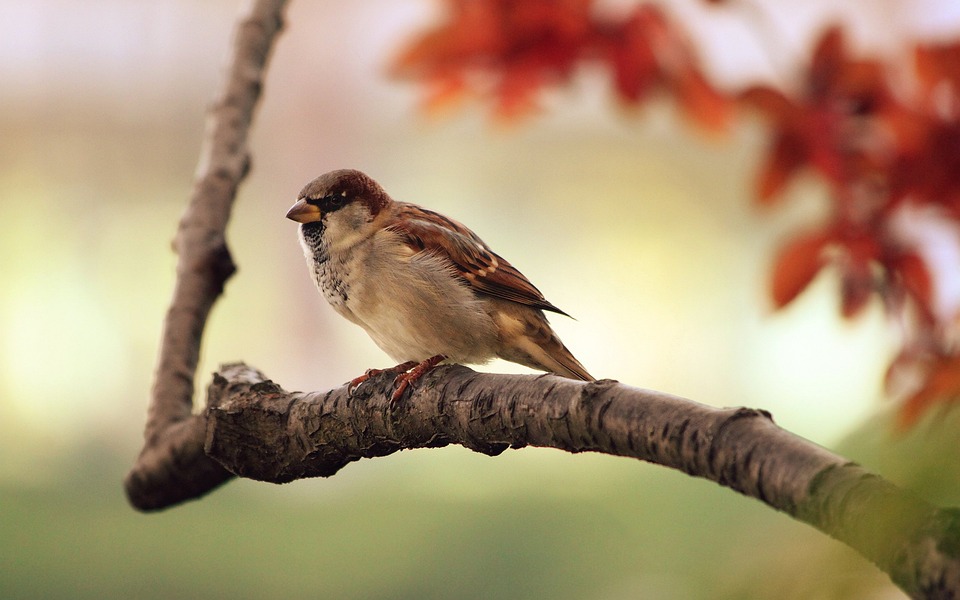 In the Gospel reading for this Sunday Jesus says, “Do not let others intimidate you.” He tells us to keep our priorities straight. He tells us that we should not even be afraid of people who could kill us. “Do not fear those who deprive the body of life but cannot destroy the soul.” In one of the most beautiful passages in the New Testament, Jesus says, “Are not two sparrows sold for next to nothing? Yet not a single sparrow falls to the ground without your Father’s consent. As for you, every hair of your head has been counted; so do not be afraid of anything. You are worth more than an entire flock of sparrows.”

The Lord also says in that passage, “Fear Him who can throw body and soul into Gahanna.” This is not a popular concept in our society. We emphasize God’s compassion and mercy, and this is good, but we tend to refuse to acknowledge His justice. In our own minds, we transform God into an imaginary figure that will not respond to our rejection of His life and laws. For example, a man commits adultery, leaves his wife and children, and then says, “God understands.” Well maybe the god of his imagination might understand, but the real God was present when marriage vows were made to Him and to his wife. God sees the turmoil the selfish man thrust upon a good wife and their beautiful children. God’s mercy is always available, but if the man, or if any of us refuse to acknowledge our sins and seek forgiveness, we are committing the deadly sin of presumption, and, in effect, denigrating God to a creature of our imagination.

We have nothing to fear as long as we fear the Lord. We are a lot more important to our Loving Father than a flock of sparrows; yet not one sparrow falls to the ground without our heavenly Father’s concern. How much more does God value those creatures who are made in His image and likeness? We are worth infinitely more than many sparrows.

The devil has three terrible lies with which he assails us, sometimes directly, sometimes subtly. The first of the devil’s lies is: You are not good enough. To that God answers, “I have made you good enough. I became one of you. I died for you; so I could raise you up with me to eternal life.” The second lie of the devil is: You are alone. God answers, “I am with you always. I know you. I know every hair on your head. I know what you are going through. Together we can conquer all challenges, all fear.” The third lie of the devil is one which all liars try to convince others of, that lie is simply: the other person is lying. In the case of the devil, his third great lie is that God has deceived us. He used this to great effect in the biblical sages’ story about original sin. The devil told Adam and Eve that God was deceiving them to keep them from being like God. In our modern times, some people question that there might be other ways to live than that presented by the Church. To the accusation that God lies, God answers, “I am the Way, the Truth and the Life.”

“Fear the Lord and do not be afraid of anything.” the Lord says. You are worth more than many sparrows.